PNRR and Green Deal: revitalization of the economy and opportunities for renovations and energy upgrading of buildings. 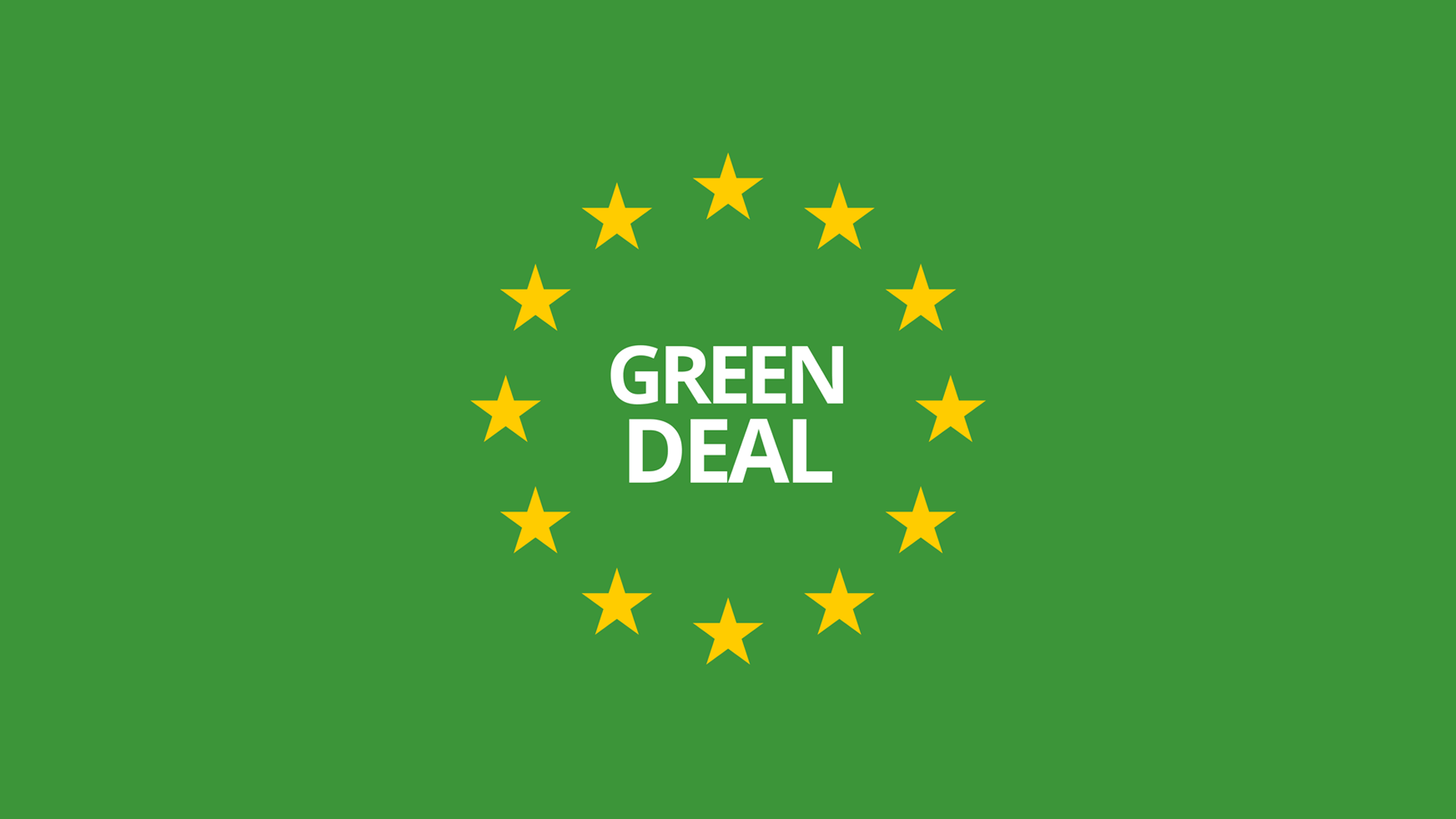 Italy’s Relaunch and Resilience Plan was approved by Ecofin, the Economy and Finance Council, which is one of the formations in which the Council of the European Union, composed of the finance ministers of the member states, meets

According to the PNRR, Italy and 11 other countries will be able to take advantage of the funds made available to revive the economy following the pandemic.

Italy will be able to benefit from 190 billion in 5 years, 48% of which will be invested in the world of infrastructure, construction and construction. According to ANCE estimates, investments will be made in particular in public housing, urban regeneration, schools, hospitals and energy efficiency of the building stock.

Italy will therefore have funding available for many works, part of which will be necessary for the extension of the Superbonus, as envisaged by the recently formalized complementary fund.

The Superbonus for single-family buildings of individuals is also unlocked, but only until 30 June next year. As regards the discounts on the invoice and credit transfer for eco bonuses and home bonuses, they have been extended until the end of next year, except for an extension that could be present in the 2022 budget law by 31 December.

Europe has also approved the European Green Deal which aims to reduce emissions by up to 55% by 2030, with the aim, by 2050, of making Europe the first continent with zero climate impact.

The Green Deal presented by Brussels affects industry, transport and construction and all countries have entered into this pact that will make the union the first continent with zero impact within the next 30 years; of course, this will have a major impact on construction and renovations. 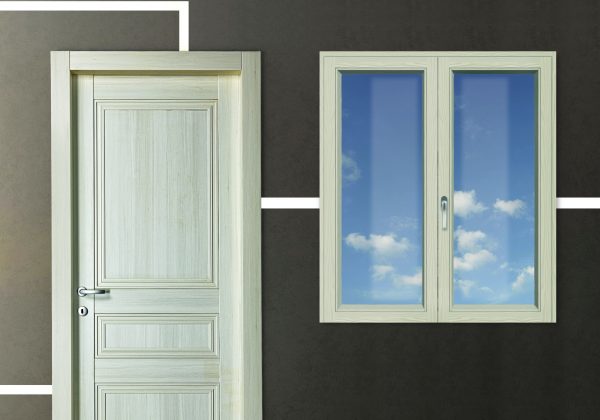 Np Serramenti is a young and dynamic company made up of a team of professionals in the sector with decades of experience. In NP Serramenti there is a large area for production and a show room, where you can view all the products and choose the solution that best suits your needs. Together these two […] 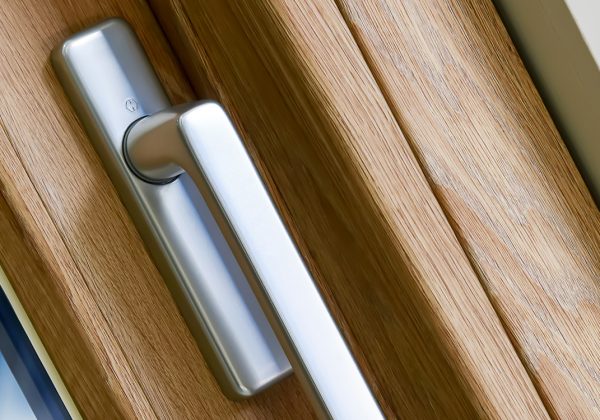 We have redone our look, but with the usual quality: we look to the future with the desire to propose increasingly….